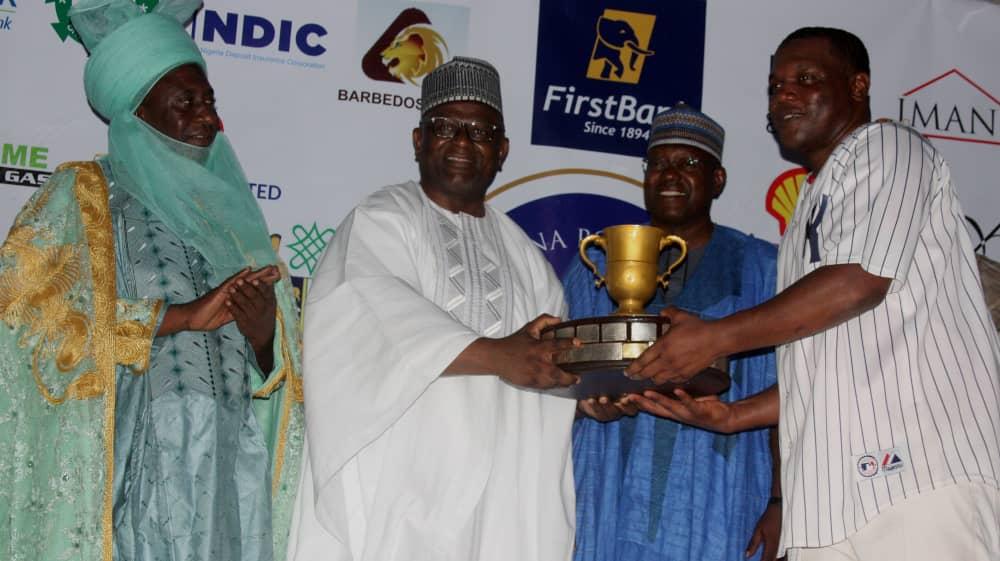 In furtherance of its commitment to the growth and development of sports, nation building and the economy at large, First Bank of Nigeria Limited has announced its sponsorship of the Georgian Cup of the Kaduna Polo Tournament for the 100th consecutive year, possibly the longest running sports sponsorship in the world and a Guinness Book of Records potential.

The 2019 edition of the epoch making sports championship runs from October 12 – 20, 2019 at the Kaduna Polo Club, Murtala Mohammed Square, Kaduna.

The Kaduna Georgian Cup Centenary Polo Tournament commenced in 1919, with First Bank sponsoring the sports tournament for a 100 years. The Cup which was donated by the Bank to the Kaduna Polo Club, is the oldest and most respected Polo trophy in West Africa.

The 2018 edition of the tournament was won by team El-Amin, also billed to participate in the 2019 edition to defend its trophy, contested by other teams; Rubicon, Imani, Malcomines, Lintex Agad. A total of 45 teams are billed for the 2019 tournament.

Speaking on First Bank’s unwavering centenary sponsorship of the Tournament, the President, Kaduna Polo Club, Alhaji Suleman Abubakar said “the Georgian Cup Polo Tournament is indeed the Premier Polo Tournament in the country and it has proudly birthed many other sporting events across the country as well as the West African sub region as a whole. We are honoured to record such a milestone with First Bank since the inception of the tournament 100 years ago”.

“Indeed, First Bank remains a noble brand close to our heart at the Kaduna Polo Club and the tournament has indeed been a catalyst of socio-economic growth of Kaduna and the nation as a whole” he concluded.

First Bank’s sponsorship of the Georgian cup is perhaps the longest standing sports sponsorship in the world, a reflection of a long-lasting partnership that aligns with heritage, shared values, elite performance and quality, all attributes worthy of celebration.

This record sponsorship has been filed by the Kaduna Polo Club for consideration by the Guinness Book of World Records under the longest main sponsorship of a sporting world championship title.

Expressing the Bank’s delight on the sponsorship, the Group Head, Marketing & Corporate Communications, First Bank of Nigeria Limited, Folake Ani-Mumuney said “2019 is indeed an eventful year for us and one of the many high points since we were founded 125 years ago. Part of our excitement stems from the pride we feel at having supported the Georgian Cup Polo Tournament for 100 years consistently”.

“We are indeed proud to achieve this feat as it reinforces our leadership role as an institution committed to the continued growth and development of sports and the economy at large. The Georgian Cup Polo Tournament is one of the many heritage sporting sponsorship supported by First Bank over the years”.

“Another example is the First Bank 58th Lagos Amateur Golf Open tournament, in partnership with Ikoyi Club 1938 holding in November this year which we have also supported for 57 years. We dare say perhaps another record in sports sponsorship”

This unprecedented Polo extravaganza boasts notable players such as Chris Mckenzie, the best South African polo player; Max Charlton, the Best British polo player as well as other top Argentine players in attendance amongst many other professionals. 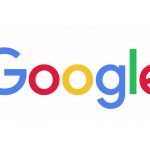 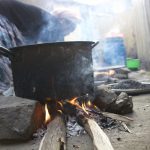