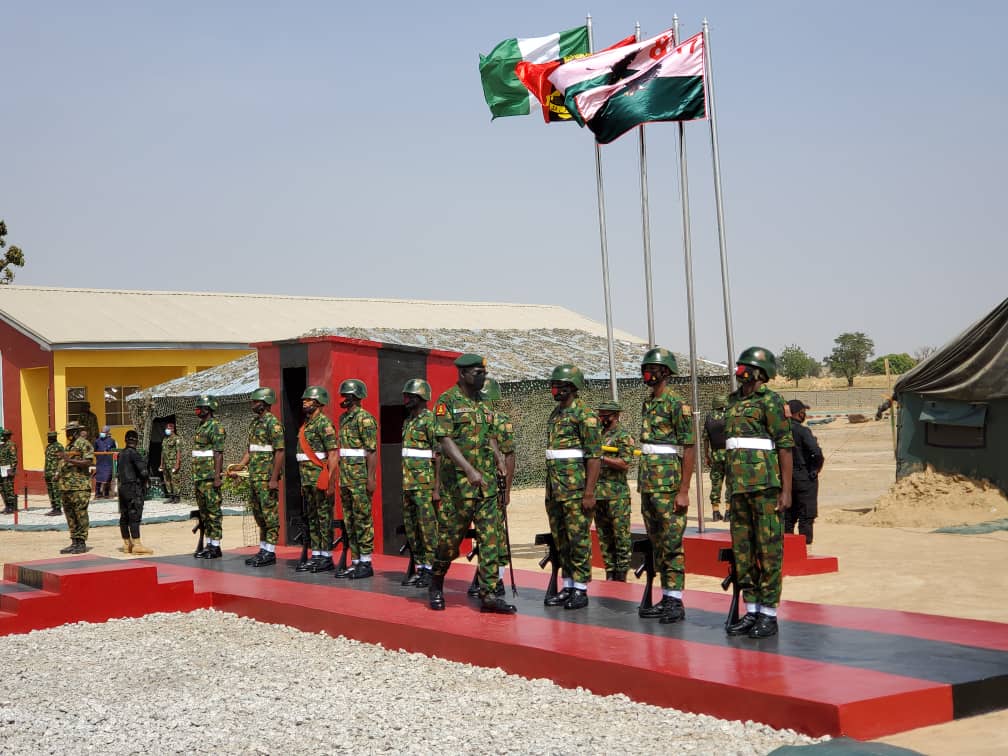 The Chief of Army Staff, Lieutenant General Yusuf Tukur Buratai, has urged the Nigerian Army to remain prepared for war in order to rid the North Western Zone of banditry activities.

General Buratai who was on operational visit to Nigerian Army Special Super Camp 4 Faskari  in katsina state said, although the Army have performed creditably well, there was the need for them to put in more efforts to completely eliminate banditry in the zone.

The General also extended the ‘Operation Sahel Sanity’, which was scheduled to end by December 2020 until March 2021. 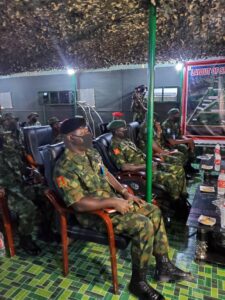 In his words, “You must remain in war mood, increase your intelligence gathering capabilities and redouble your operational activities particularly during the yuletide and New Year periods and beyond”. .

He charged the troops to remain committed and to continue the onslaught on the bandits until normalcy is restored.

Buratai commended the troops for the timely rescue of students of Government Secondary school Kankara and their prompt and bold response which resulted in the rescue of 84 Hizburamiyya Islamiyya students in Dandume Local area of Katsina state recently. 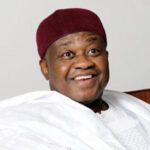 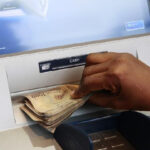