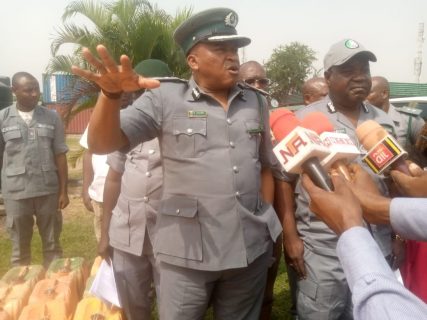 The Western Marine Command (WMC) of the Nigeria Customs Service has called on members of the public to make available to the operatives of the Service, information that would aid in the fight against smuggling in the country.

Acting Customs Area Comptroller, Western Marine Command, Enonche Ochiba made the call recently in Lagos, while presenting a rundown of anti-smuggling activities carried out by the operatives of the Command between January and December, 2021.

According to the Area Comptroller, the Command also recorded unprecedented seizures ranging from heroine, cannabis sativa, rice, used shoes, premium motor spirit (petrol), among other prohibited items including seven suspects arrested in connection with hard drugs who were handed over to the NDLEA for investigation and possible prosecution.

“In line with the Command’s avowed determination to wage a relentless war against smuggling, officers and men of the Coastal and Harbour, following credible intelligence, on December 8, 2021, intercepted a huge quantity of PMS in kegs at Ashipa Beach along Seme Coastal border area. The kegs were secured and evacuated to base. Upon examination, it was found to be 865 kegs of 25 litres each of PMS, giving a total of 21,625 litres. The total value of the seizures is N3, 633,000.00.” Ochiba disclosed.

The Controller restated the readiness of officers and men of the Western Marine Command to prosecute the onslaught against smuggling along the waterways considering the level of encouragement and support offered by the Customs Management under the Comptroller General of Customs, Col Hammed Alli (rtd).

He gave kudos to sister agencies and patriotic Nigerians for their contributions in providing relevant information in the fight against smuggling. 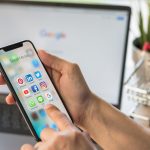 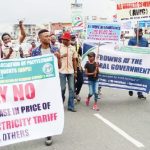