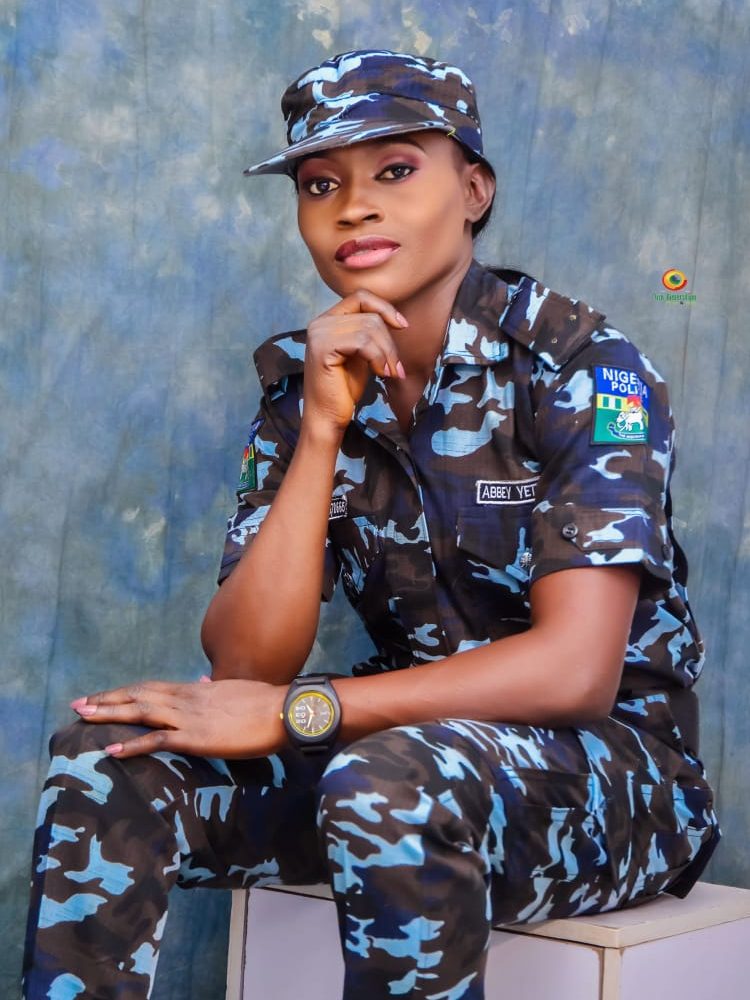 The Inspector-General of Police (IGP) Usman Alkali Baba, on behalf of the entire Nigerian Police, has congratulated the famous Police Constable, Mary Yetunde Aina (aka Iron Abbey), on her victory at the international championship bout against United Kingdom’s Laura Pain.

A statement, signed by Police spokesman, CSP Olumuyiwa Adejobi and made available to National Association of Online Security Reporters (NAOSRE), disclosed that, Abbey, who serves in the Lagos State Police Command, has distinguished herself greatly in the boxing sphere by winning several awards and recommendations as a Boxing Referee at the amateur level.

“She is equally a renowned boxing judge and professional boxer with a clean sheet and several amateur wins to her name.” The statement read.

The IGP, who intends to receive the champion in Nigeria on her arrival , commended the cop for her courage and giant strides in making the nation and the Nigeria Police Force proud. He called on sports enthusiasts within the Force to be unrelenting in developing their skills and chart new frontiers in the world of sports.

The IGP, while applauding the successes recorded in the Nigeria Police Sports circle, charged officers to develop and diversify their talents towards the advancement of modern policing strategies to strengthen the internal security of the country . 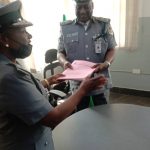 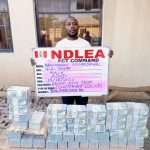