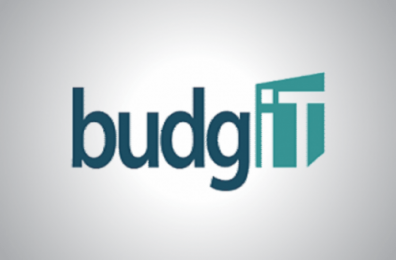 BudgIT Foundation, a foremost civic-tech organisation, leading the advocacy for fiscal transparency and accountability in Nigeria and three other African countries, has called on the National Bureau of Statistics (NBS) to publish data on FAAC disbursements in Nigeria between March-August 2021 on the bureau’s official website.

A statement signed by BudgiT’s Communications Associate, Iyanu Fatoba, said the data was imperative to enhances public oversight and provides CSOs and analysts with the opportunity to analyse revenue generation at the subnational level while holding respective representatives to the standards of fiscal responsibility.

The statement read in part: “Over the years, the timely release of public data by the NBS has been crucial to our advocacy within Nigeria’s civic-tech space. However, publications of specific public data on the NBS portal have not been consistent in the last few months; case in point – data on FAAC allocations and disbursements to state governments from March – August 2021. Following this development, we wrote twice to the Office of the Statistician-General to request information on the delay; however, we have not received any official response from the bureau as of the time of this press statement, despite the acknowledgement of the letters we sent.”

“We want to reiterate that the timely publication of public data is instrumental to our engagement on fiscal resource governance and crucial to ensuring that an average Nigerian can access public data in a timely and simplified manner.

We, therefore, call on the NBS and the Office of the Statistician-General to respond to our letter by availing the public of the data on FAAC disbursements within the stipulated timeline. We also urge the citizens to not relent in demanding a government where the publication of public information is timely and accessible to everyone.” 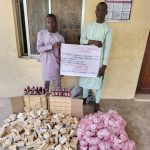 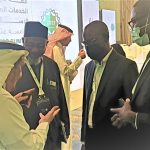