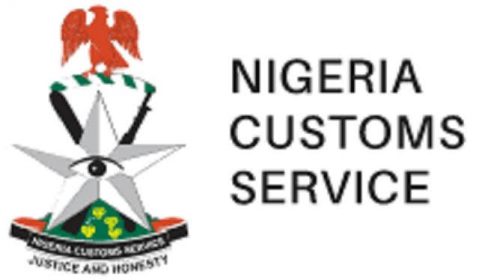 The Nigeria Customs Service (NCS) says, not withstanding series of unwarranted attacks on its personnel and facilities in the past months, it will not yield to intimidation.

This is contained in a recent statement signed by NCS National Public Relations Officer, DC Timi Bomodi, and made available to the National Association of Online Security Reporters (NAOSRE).

The statement read in part: “NCS received the sad news of an incident which occurred on Thursday, February 10, 2022 at Ozalla Community near Enugu by Four corner junction on Enugu/Port Harcourt expressway.

“At about 1:30pm, Customs officers on mobile patrol were descended upon by hoodlums who opened fire on them without provocation.

“In the fiery exchange that ensued, one of the officers succumbed to the cold hands of death, while others sustained minor injuries.

“It would be recalled that a similar fate befell officers on the 25th of April 2021 along the Port Harcourt/Owerri Road axis. An incident which claimed three officers.

“The trend of unprovoked attacks by faceless cowards whose intention is to instill fear in the minds of law enforcement operatives shall not go unpunished and neither will it dampen the resolve of officers and men from carrying out their statutory functions.

“The prayers of the Service go out to the family of the deceased officer whose sacrifice is deeply appreciated and held in high esteem and we will upport those injured on their journey to recovery and the full rehabilitation.

“We implore all well-meaning citizens to continue to support the efforts of the Nigeria Customs Service as we strive towards contributing our quota in building a robust economy sustained by free and fair trade under enabling laws.” 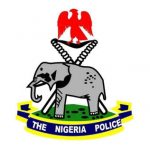 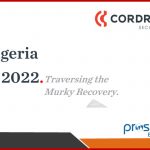