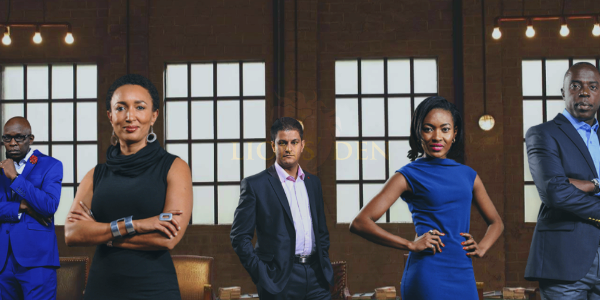 Ecobank Nigeria in partnership with Ultima Studios has introduce a TV Reality Show ‘Lions’ Den’ to support entrepreneurs who have good business concepts raise funds for implementation of such ideas.

Managing Director of Ecobank Nigeria, Patrick Akinwuntan, who disclosed this at a forum in Lagos, reiterated the bank’s commitment to being the foremost financial institution in the country, providing leadership within the Small and Medium Enterprises (SMEs) space and also providing them with access to financial products and services to succeed.

In a statement, Ecobank said it is leading the sponsorship of the reality TV show, which is being packaged and produced in Nigeria by Ultima Limited, a leading reality television programmes producer in West Africa.

“Lion’s Den, soon to hit TV screens in Nigeria this year, is a spinoff of the popular ‘Dragons Den’ and ‘Shark Tank’ in the UK and US respectively. The TV show brings together budding entrepreneurs and innovators with seasoned investors and business leaders to create an avenue where compelling best ideas are supported and funded.” The statement read. 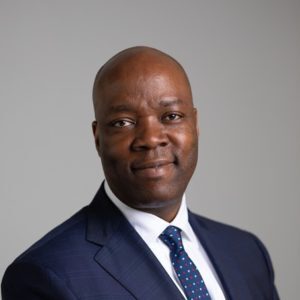 The Ecobank boss said he is hopeful that the show would attract the target group including; established SMEs seeking seed or expansion capital, aspiring entrepreneurs and young graduates with bright business ideas. He noted that the TV show has a proven track record of appealing to both male and female audiences across the globe.

In his words, “We have been actively supporting SMEs because we recognise them as the engine of growth of any economy, this TV show will further create more entrepreneurs. We are pleased to partner with Ultima Limited who have a pedigree of producing world class programmes such as ‘Who Wants to Be a Millionaire?’ and ‘Project Fame West Africa’. We believe the target group will embrace the programme and at the end of the day, we will achieve our objectives of supporting small businesses and helping aspiring entrepreneurs in the country realize their dreams.”

The Chief Executive Officer of Ultima Studios, Femi Ayeni, earlier said he had reached an agreement with UK-based Sony Pictures Television to produce the Nigerian version of the globally acclaimed business reality television show, ‘Lions’ Den’. He said the show, the first of its kind in Nigeria, is a variation of the original show that was first aired in Japan and has now been produced in over 30 countries.

According to him, Ultima’s choice of Lions’ Den is a celebration of the entrepreneurial spirit of Nigerians, “programme will not only provide exciting viewing for viewers at home, but also provide an opportunity for serious entrepreneurs to attract much-needed investments.” He said.

Lions’ Den is rated the world’s number one business reality show – adapted in over 30 countries worldwide. 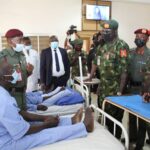 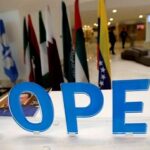