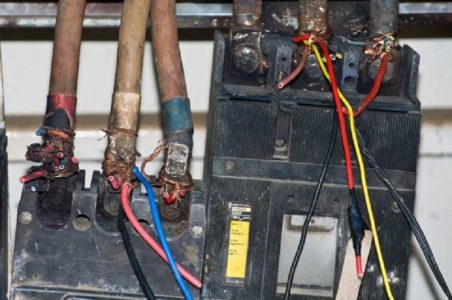 The Managing Director/CEO of Port Harcourt DISCO, Dr. Henry Ajagbawa, who disclosed this to newsmen in Port Harcourt on Wednesday, raised alarm over rising cases of energy theft through meter by-pass in the four franchise states of: Rivers, Bayelsa, Cross River and Akwa Ibom.

Dr. Ajagbawa said some consumers are employing new strategies to evade bills payment, noting that some highly placed persons and organizations are also engaged in the unlawful acts.

In his words; ““We must tell ourselves the truth. You cannot have electricity if you don’t pay your bill. If you by-pass, what you are doing is to destroy the opportunity for other people to have electricity, because you are short-changing so many people.

“Those people who by-pass, who believe that because of loopholes in the administration of justice system they can get away freely, their days are numbered. Efforts are on from every front to see that we recover that which belongs to us and we will continue to intensify our legal actions against anybody who is found by-passing,” he stated.

Dr. Ajagbawa warned that from January 2022, the power firm would commence mass disconnection of those owing electricity bills and deliberately involved in theft of power through meter by-pass. 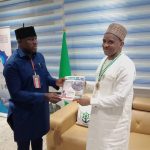 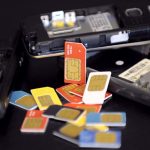