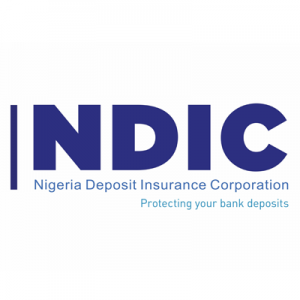 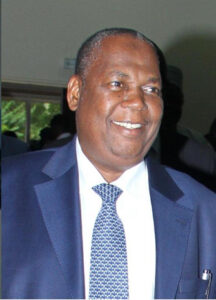 In a statement signed by the Director, Communication & Public Affairs Department, Bashir Nuhu, the corporation also announced the exit of the the Executive Director (Operations), Aghatise Erediauwa, after two terms in office.

Ibrahim was first appointed as MD/CE of NDIC in 2010. His tenure was subsequently renewed by President Muhammadu Buhari in January 2016, along with that of Prince Erediauwa, at the conclusion of their first term in office.

According to the statement, Under Ibrahim’s leadership, the NDIC experienced tremendous transformation towards the robust implementation of its mandate and public policy objectives.

An elaborate rebranding process involved the restructuring of the essential business processes and procedures of the Corporation for optimal performance also took place.

Ibrahim is said to have also led the NDIC to foster stronger collaborations with strategic stakeholders such as the judiciary, external solicitors, the media, law enforcement agencies, and civil society organisations amongst others to facilitate public awareness on DIS

“Under his leadership, the NDIC collaborated with Central Bank of Nigeria (CBN) to develop the critical resolution framework that saved the Banking system from systemic crisis twice in 2011 and 2018 with the introduction of Bridge Bank failure resolution mechanism which addressed the distress in four failed deposit money banks, namely Afribank, Bank PHB and Spring Bank and Skye Bank Plc., that were subsequently liquidated.” The Statement read.

On deposit guarantee, under Ibrahim’s leadership, the statement noted that the Corporation successfully carried out the upward review of maximum insured limits for depositors of deposit money banks and also extended Deposit Insurance cover to depositors of Microfinance Banks (MFBs) and Primary Mortgage Banks (PMBS) as well as introduced deposit insurance to non-interest banks, payment service banks, and Mobile Money Banks all with a view to creating a level playing field and protect depositors. 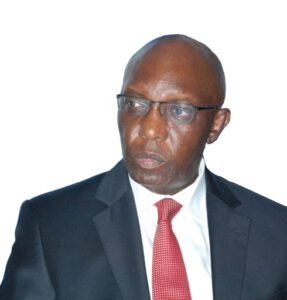 “Also under Ibrahim, NDIC assumed prominence in the comity of deposit insurers globally as the MD was twice elected into the Executive Committee of IADI for three years term each in 2013 and 2016 and also elected as the Chairman of the IADI-African Regional Committee (ARC) in 2018. He championed the establishment of the African Centre for Study of Deposit Insurance to be domiciled at the NDIC Academy.” The corporation noted

According to the statement, the icing on the Corporation’s laurels under the outgoing MD/CE were the 2014 IADI Award of ‘The Best Deposit Insurance Organization of the Year under Category 2 – Core Principles’ compliance by the IADI and International collaboration; three International Standard Organisation (ISO) Certification simultaneously obtained in 2017; and “The Best Performing Ministerial SERVICOM Unit (MSU) Award by the SERVICOM Office of the Presidency in 2017 and 2019 amongst several other awards and recognitions. 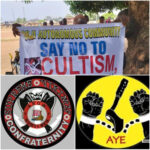 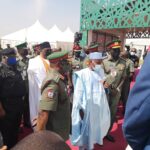