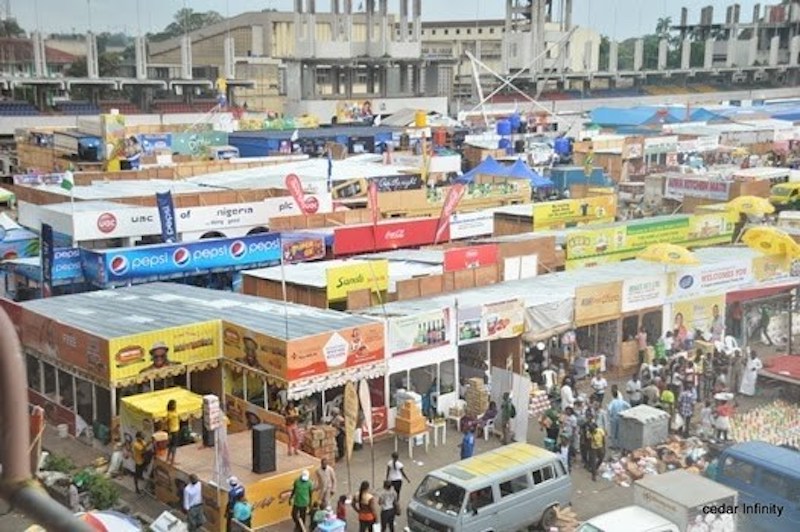 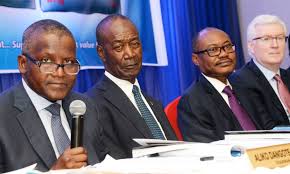 As the global market awaits the coming on stream of Dangote Refinery and Fertilizer plants alongside the already flourishing Cement, Flour and other industries, the pan – African conglomerate has reiterated it’s commitment to do more for the growth of Nigeria’s economy. 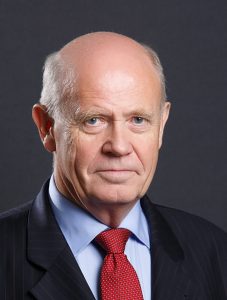 Alake said Dangote group is determined to move Nigeria from an import dependent country to export oriented economy as the company is investing massively in agriculture especially, rice production. 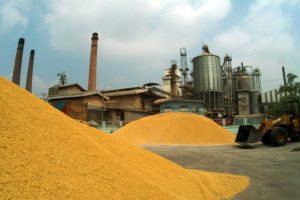 Alake noted that the construction of a Refinery with a 650,000 barrels per day capacity, the fertilizer, rice, and cement plants, demonstrate the Group’s readiness to contribute to the growth of the nation’s economy. 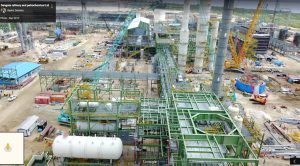 In his remarks, President of the Lagos Chamber of Commerce and Industries, LCCI, Babatunde Ruwase, said Dangote Group has added much value to the growth of the nation’s economy and specifically commended the company’s investment in Refinery, Fertilizer, Cement, and Flour among other sectors in the economy. 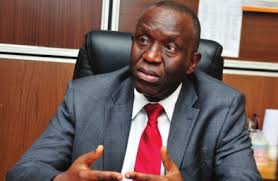 “The activities of the Dangote Group show high degree of vision, creative thinking, research, innovation, hard work and industry, which have culminated into what one can describe as the Dangote business and industrial empire today.” He noted. 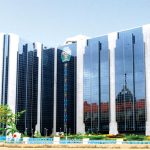 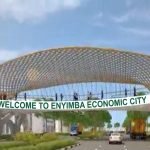