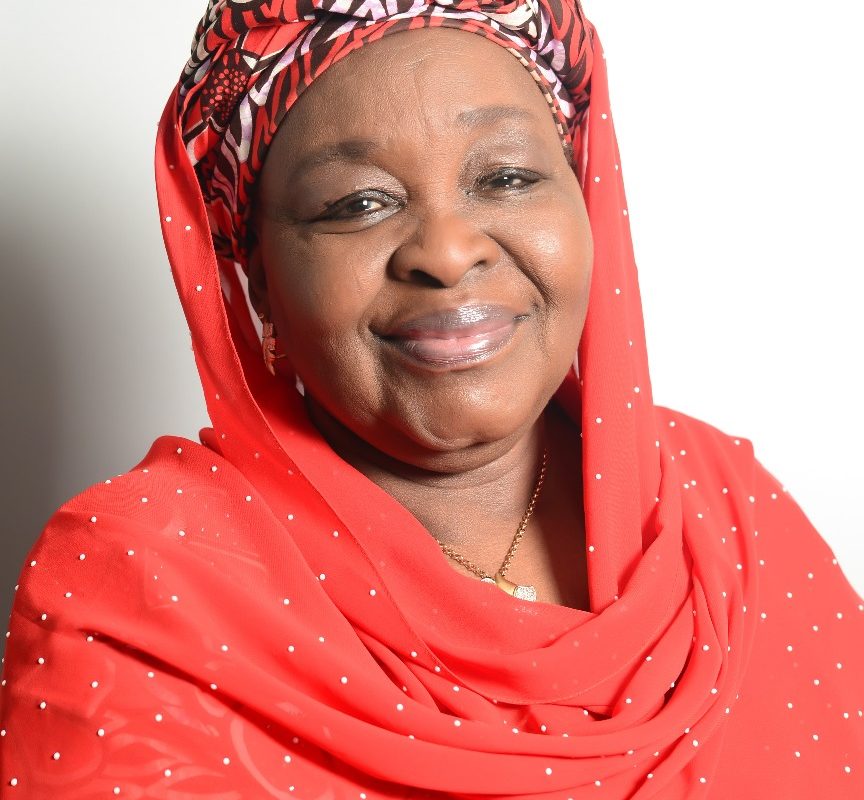 The National Association of Chambers of Commerce, Industry, Mines and Agriculture, NACCIMA, has asked the Federal Government to come up with urgent measures to support small businesses in the country and boost the recovery of the economy.

The Director General of NACCIMA, Ayo Olukanni, who made the call in a statement, also called for immediate implementation of the Economic Sustainability Plan. “The news that the Nigerian economy has entered into recession requires urgent recovery measures that must focus on how to support the MSMEs in particular, and ensure the effective and urgent implementation of the Economic Sustainability Plan through release of funds under the Plan which touches all areas of the economy” He said.

According to the NACCIMA DG, “The contraction of the Gross Domestic Product (GDP) in two consecutive quarters of 2020…reflects the effects of the near total closure of the Nigerian economy for the months of April to June 2020”. 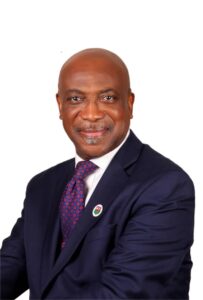 Olukanni warned against imposition of additional tax burden on the citizens noting that at the time of closure of the economy in the first quarter of the year, the Association predicted that by the end of the year, Nigeria could “officially” be in the state of economic recession that it is currently in.

NACCIMA expressed optimism that this approach, combined with a shift in focus from lump-sum taxation to consumption and sales taxes will create the appropriate environment for a quick recovery from economic recession. 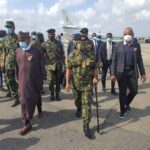 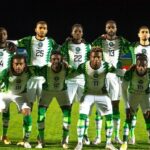