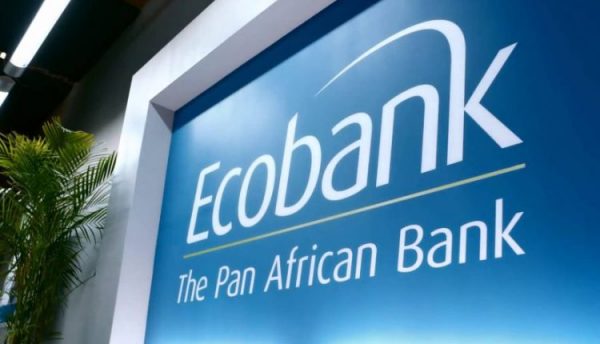 Head, Consumer Banking, Ecobank Nigeria, Korede Demola-Adeniyi, who announced the commencement of the Season Two campaign in Lagos, said the bank was impressed with the excitement generated in Season One, stressing that the Season Two is an opportunity for more customers to be rewarded for their loyalty and dedication to the pan African Bank.

A statement from the Bank says the four-month campaign will run between October, 2021 and January, 2022. As was the case in season one, 800 customers are expected to win N25,000 weekly in batches of 50 customers per week from now till January 31, 2022, in addition four millionaires will emerged in each of the four delineated regions of Lagos, Federal Capital Territory (FCT)/North, Mid-west/South West and South South/South East regions.

The millionaire winners will be announced at the end of the campaign. Participation is open to both new and existing individual customers of the Bank, both Current and Savings accounts holders.

“This is the perfect time to open an Ecobank account, or reactivate and fund a dormant account to qualify for the reward and enjoy a first-rate banking experience. 50 customers with the highest deposit will be rewarded with N25,000 every week and four customers with the highest deposit and transaction value within the campaign duration will be rewarded with N1 million naira each. “

“As a bank, we are impressed with the level of excitement generated and customers’ participation in the first campaign. We want to ensure more of our loyal customers are rewarded. We believe this is a cheery news for both existing and prospective customers. Let me use this opportunity to reassure everyone that Ecobank remains committed to maintaining its industry leadership in rewarding its customers. “I encourage those that are yet to open account with the bank to do so now in order to experience the ultimate banking convenience made possible by our state-of-the-art digital platforms and our numerous products and services with great benefits, “the statement read..

In addition, eligible customers are expected to carry out at least one transaction via any of the bank’s digital channels like the Ecomobile App, or the *326# USSD service. Other conditions she noted are listed on the Ecobank’s website, she also explained that customers can withdraw funds from their account during the campaign period but will only be qualified for the reward when they maintain at least a balance of N5,000 in their account.

“The winners will be announced every week on our social media platforms: Facebook – @EcobankNGR, Instagram – @ecobank_nigeria. We will also send congratulatory SMS/Email to the winners, including how the rewards will be paid. You can send an email to our support team ALLENG-ConsumerProductTeams@ecobank.com or reach out to our 24/7 contact centre on 0700 500 0000, 01 270 1323, 0708 065 3700, Email: ENGcontactcentre@ecobank.com, Facebook: @EcobankNGR, Twitter & Instagram: @ecobank_nigeria.” Effiong said. 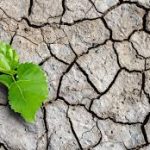 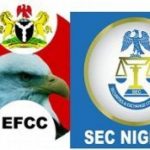