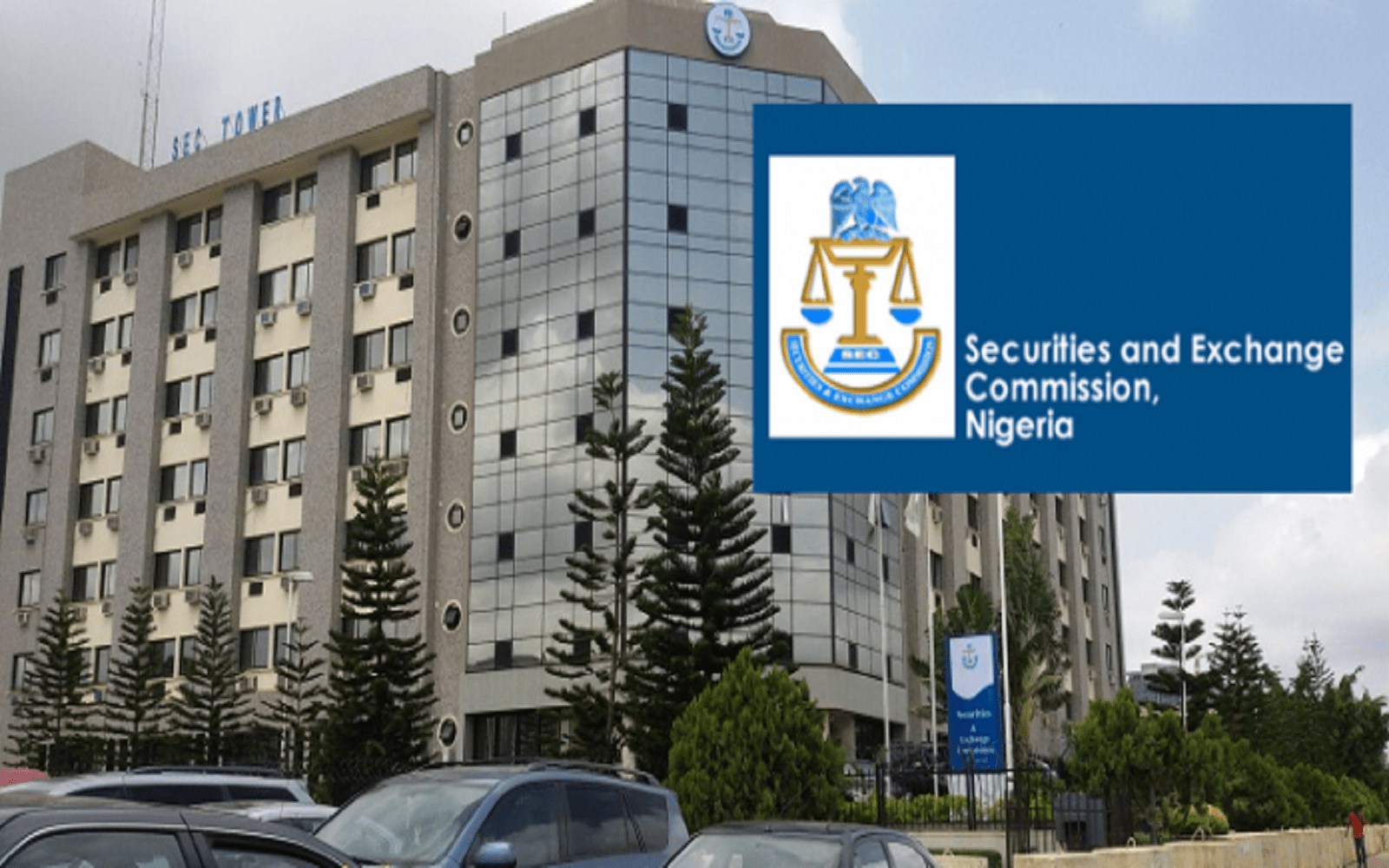 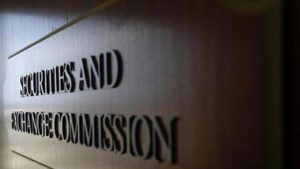 The Securities and Exchange Commission, SEC is working hard to address time to market and promote ease of doing business in Nigeria.

SEC’s Acting Executive Commissioner of Operations, Isyaku Tilde, who disclosed this at a meeting with issuers in Lagos said the aim of the engagement was to obtain the view of the Issues on transaction costs and time to market.

According to Tilde, the Commission is looking to improve the processes through automation.

“The Commission has introduced the initiatives in the capital market because it is committed to the Present administration’s ideals of promoting the ease of doing business.” He said.

“These initiatives include the introduction of a framework to facilitate electronic offerings of securities; the checklist review regime which minimises the time spent reviewing transaction documents and which is expected to facilitate the introduction of the deemed approval regime; the introduction of an option to the filing of fourth quarter returns subject to filing the financial statements within two months of the end of the financial year; and Rules in respect of gift distributions at General Meeting and prohibition of meetings with select investors before a General Meeting.” Tilde added. 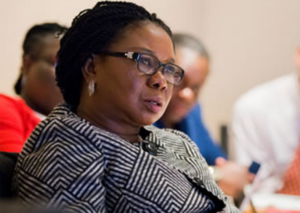 He noted that the initiatives are geared towards ensuring that the issue of time to market is properly addressed as engagement with the exchanges on addressing the issue of ease of doing business and duplication of efforts are ongoing.

Tilde confirmed the ongoing engagements with PENCOM, CBN and other agencies on several issues including margin loans, especially now that the finance act has provided tax incentives for security lending.

“The Commission has its input into the macro-economic policy and also held a budget seminar which determines how the capital market can play a role in financing the budget”. He said 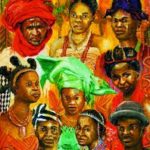 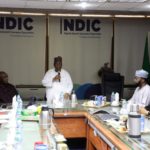