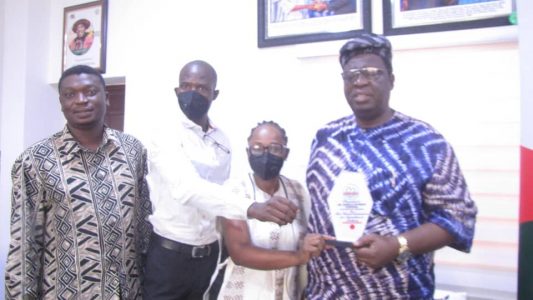 Presenting the Medialinks Media Africa Award 2021 in his office in Abeokuta, the CEO Medalinks, Omooba Tiamiyu Taiwo said Dr. Odedina was given the award based on the unprecedented feats recorded in the Agricultural Sector of Ogun State leading to Food Security, Job Creation and Agricultural Industrialization in the State.

Responding shortly after receiving the award, Dr. Odedina commended Medalinks team for the honour which he said would spur him to do more in realization of the Agricultural Agenda of the current administration led by His Excellency Governor Dapo Abiodun,  who has resolve to use Agriculture as one of the vehicles to drive the State’s economy.

The team members from Medialink include; the Human Resource Manager, Mrs. Joecelia Monica and the Editor, Mr. Wale Bakare. 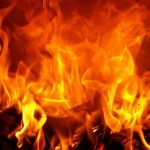 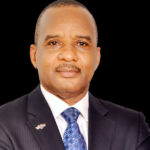