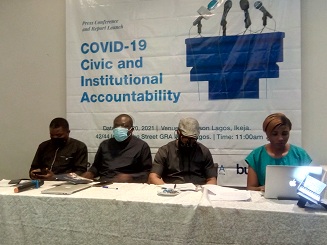 Briefing Newsmen at the launch of the report in Lagos on Tuesday, BudgIT’s Chief Executive Officer, Gabriel Okeowo, said following the outbreak of Covid-19 in Nigeria, many donor agencies, government and individuals have contributed large amount of resources to mitigate the adverse effect of the pandemic on the vulnerable poor and the economy of the nation.

He told journalists that BudgIT has been keenly monitoring the application of these resources across the country and has now made public its observations for future guidance.

In his words: “A lot of resources have been expended by way of palliatives funds and other support items. BudgIT has observed, carried out extensive research on how these resources were being applied across the country and made recommendations.” 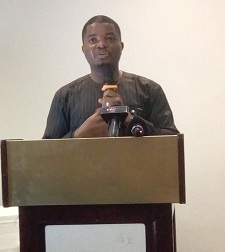 “In this research, we reviewed Nigeria’s current fiscal support and institutional response to the pandemic. We also analyzed data on COVID-19 response in Nigeria, including donations, allocations, disbursements and palliative distribution processes at both the National and Subnational levels.” He noted

Okeowo wondered why Government has refused to publish the comprehensive detail of disbursements made so far on the open treasury portal adding that BudgIT is ready to partner relevant Government agencies including the Independent Corrupt Practices Commission (ICPC) to probe the use of public funds in the country.

Also speaking at the forum, Director and Co-founder, BudgIT Foundation, Oluseun Onigbinde, said the pandemic had a profound effect on the Health sector, more so as government failed to set aside the recommended 15% of annual budget to the sector, with a spill over on the Educational sector and the Economy at large. He however, commended the efforts of the Presidential task force and the NCDC in containing the pandemic.

On how to effectively manage palliative funds in the future, Onigbinde called for the establishment of proper citizen database and addressing system that would help in identification of the financial status and location of individuals within the country. 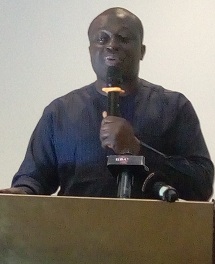 For his part, the Program Coordinator of the donor partner, Open Society Initiative for West Africa (OSIWA), Joseph Amenaghwon, said the regional organisation decided to work with BudgIt and other civil society groups to lessen the plight of people affected because of transparency and accountability.  “It became easy partnering with BudgIT that has the capacity to track Government’s transparency in distributing the palliatives” he noted.

A statement signed by BudgIT’s Communications Associate, Iyanu Fatoba, noted that the report reviewed the activities of government agencies involved in management of the pandemic and distribution of palliatives as well as the support received by the government from both private and international institutions, including the $5.6 billion received as donations, grants, and relief support by the Nigerian government.

“We also spotlighted concerns about intervention programmes from private coalitions. For example, as of April 7, 2020, CACOVID, a private coalition of donors and corporate founders, had received donations totaling N21.5bn. Suffice it to say that the federal government has disbursed N288bn from the N500bn set aside for Covid-19 intervention programmes through its Economic Sustainability Plan.” The statement read.

According to BudgIT, as of the time of the report, comprehensive details of disbursed funds have not been published on the Open Treasury platform which further establishes concerns about the lack of a proper framework for COVID19 fund accountability in Nigeria. 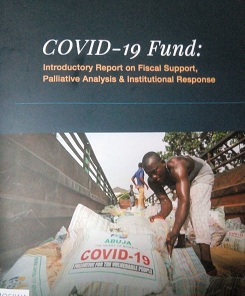 “It is discouraging to discover that not much has been done regarding COVID-19 fund accountability in Nigeria. To this end, we are committed to partnering with agencies like the ICPC and others, to ensure a proper framework for probing COVID-19 response issues” Senior Program Officer, BudgIT, Iyanuoluwa Bolarinwa, said.

Using six (6) states – Niger, Lagos, Kano, Ogun, Enugu and Rivers – as case studies, the research further reveals that many people vehemently disagreed with the government’s method of palliative distribution in their communities as they could not access any of the distributed palliative items, especially to the vulnerable. 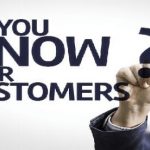 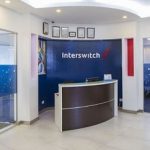