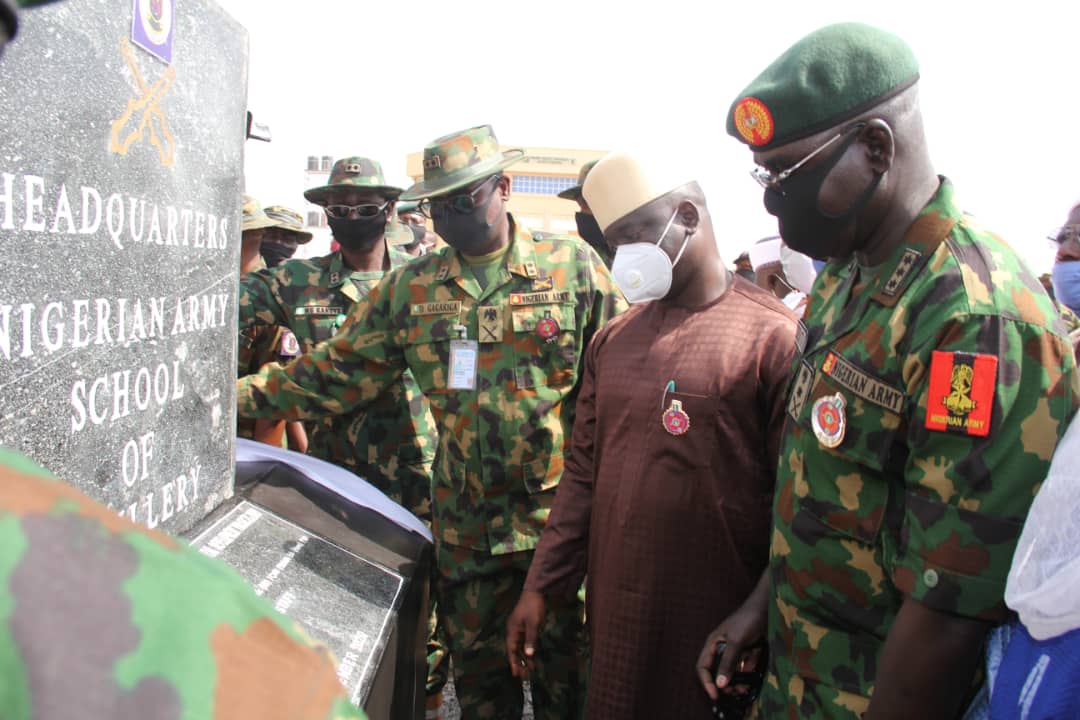 The Chief of Army Staff (COAS), Lt.-Gen. Tukur  Buratai, inspected new set of artillery guns and equipment to be deployed for operations in the North East. He also inaugurated the new Headquarters complex for the Nigerian Army School of Artillery (NASA) and also inspected several ongoing projects in the school and the barracks community. 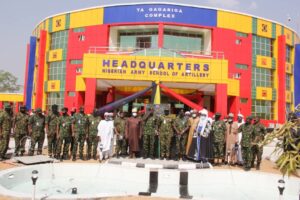 The News Agency of Nigeria (NAN), reports that the Federal Government through the ministry of defense procured the brand new artillery guns and equipment. The guns are field artillery pieces and some of the equipment include; vehicle ultra-light carriage for artillery and self-propelled light gun series whose identity and specification is not to be published for security reasons.

Spokesman for the Nigerian Army, Brig- Gen. Sagir Musa, at the commissioning of the equipment, explained that the chief of army staff was in the NASA which is to inspect and test fire the guns adding that his main priorities included, “ensuring a conducive working environment for officers and soldiers of the Nigeria Army. 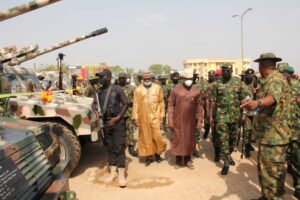 “The new artillery guns inspected by the Chief of Army Staff will be inducted into the Northeast Theater of Operation Lafiya Dole in the North East”, Musa said. 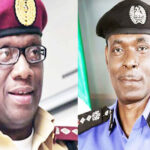 Bankruptcy: 42 MFBs Shut Down as NDIC Begins Verification Of Depositors