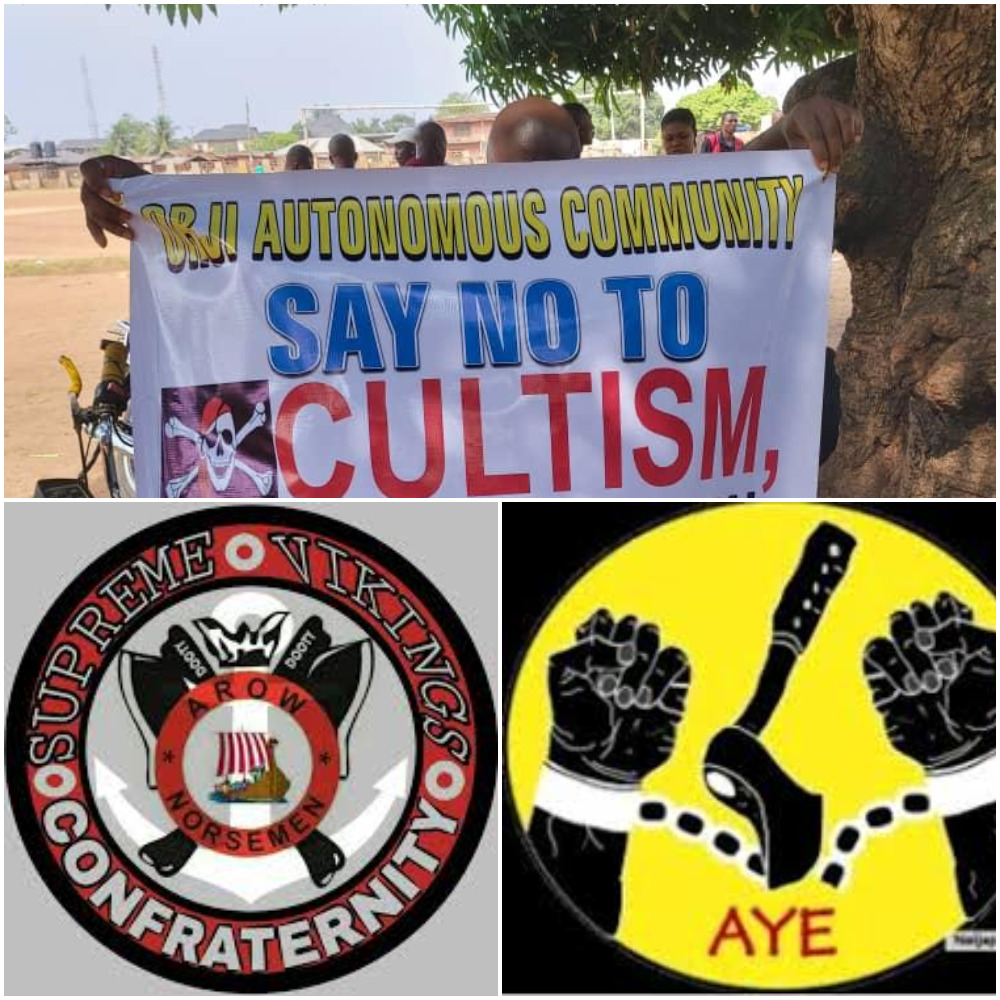 Reports says that the Commander of the Anti-Cult Volunteer Corps, Austin Emu, has been killed by suspected members of the Black Axe Confraternity in Kwale, Ndokwa West Local Government Area of Delta State.

According to the report, the incident occurred on Saturday while the victim was returning from a meeting allegedly called by a former commissioner in the state.

“Unknown to our commander, the same ex-commissioner hosted about 60 Black Axe members in his house, after he finished the meeting, as Austin was driving out of the compound, some men shot him at close range,” a source said. 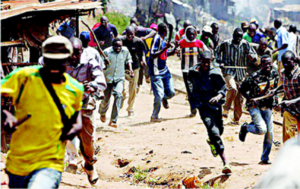 Cult members in a fight

Meanwhile, a non – governmental group, the Anioma Youth Forum Worldwide, has condemned the killing. In a statement signed by the association’s National Publicity Secretary, Ekwukwo Elvis, the group called for investigation and arrest of the culprits.

“Austin Emu, a prominent Anioma youth, has over the years made immense contributions to the fight against crime, especially cultism, to ensure that Delta State is safe for all and sundry,” the statement read.

The state Police Public Relations Officer, DSP Onome Onovwakpoyeya, has confirmed the incident saying that “the deceased was murdered in Kwale by armed men, the suspects are at large, but investigation has begun.” 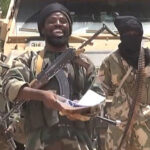 Boko Haram: The Antics Of Borno Committee Of Elders 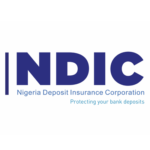