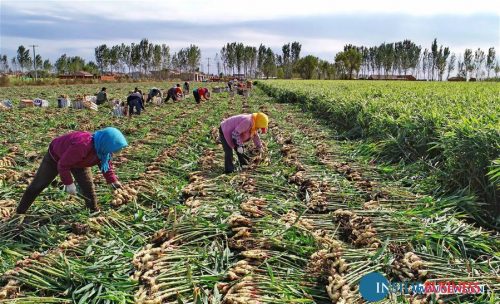 Farmers in Bauchi State have been availed the opportunity of trading their commodities on Nigeria Commodities Exchange’s trading floors.

This was made possible following a technical partnership guided by the state ministry of Commerce and Industry between  NCX; a commodity exchange platform under the Federal ministry of Industry and Investment and farmer groups and cooperatives in the state.

Making this disclosure was the Managing Director, NCX, Zaheera Baba-Ari, at a Capacity Building workshop for stakeholders in the Commodity Exchange value chain in Bauchi state and its environs.

According to her, this provides the state’s domestic and international consumers access to millions of tons of major commercially viable agro-commodities; such as sesame seed, shea nut, maize, sorghum, paddy rice, groundnut, coffee, cassava, yams, cotton and livestock available in the state.

In her words, “NCX has since opened discussions aimed at creating a technical partnership with farmer groups and cooperatives in the state through the auspices of the state ministry of Commerce and Industry to encourage farmers to dispose their yields through the Exchange’s Trading Floors. Several meetings have been held in this regard and it is hoped that the proposed partnership would kick off in the coming harvest season

It is envisaged that the proposed technical partnership being facilitated by the state government will avail domestic and international consumers’ access to millions of tons of major agro-commodities that are available in the state”.

She maintained that in recognition of these facts, NCX had established two Delivery Warehouses in the state and thus enjoined commodity traders and consumers to patronize its trading floors as it was well positioned to give them the many benefits of an efficient and cost-effective commodity trading platform.

The workshop was said to have been held in the past in several other states across the country including FCT, Ogun, Benue, Kogi, Borno, Plateau, Anambra and Gombe, as part of the agency’s efforts, aimed at achieving a boost in trade and investment, following a presidential mandate issued earlier this month to relevant government agencies directing all to jointly work towards addressing the high food prices and market fluctuations.

Also at the event was, Samaila Ahmed, who represented the Commissioner of industry in the state. 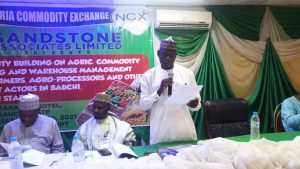 He reiterated the readiness of the State government to partner with agencies and groups that will improve the welfare of the people. He assured the farmers of better and rewarding experience as they partner with the Commodities exchange.

The event was well attended by farmer groups and cooperatives. 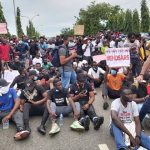 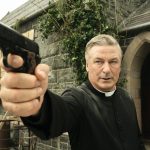