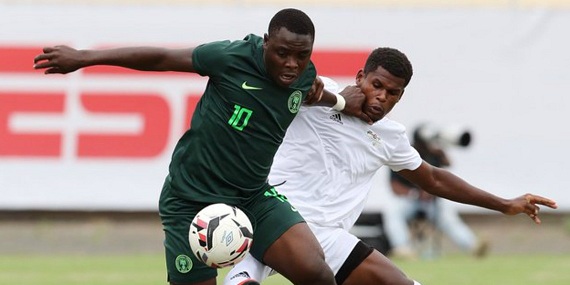 The MLS club announced the signing of Ibrahim in a three-year deal, with an option to extend for another one year until 2024 noting that  the contract will be consummated on receipt of Ibrahim’s international transfer certificate and medical examination. 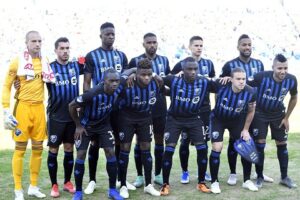 “The Club is very happy to have completed the transfer of this young player, who is already part of his country’s U23 squad despite his young age. It’s a great addition to the squad, especially considering that several European clubs were also very interested in Sunusi Ibrahim, a fast and powerful striker who can also play on the wings,” sporting director of Montreal Impact, Olivier Renard, said.

Ibrahim was the leading scorer in the Nigeria Professional Football League in 2019 with 10 goals in 22 games for Nasarawa United. He was also part of Nigeria’s team in the U23 Africa Cup of Nations, scoring against Zambia. 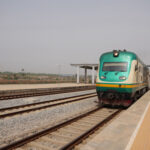 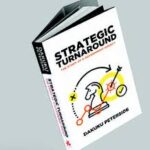