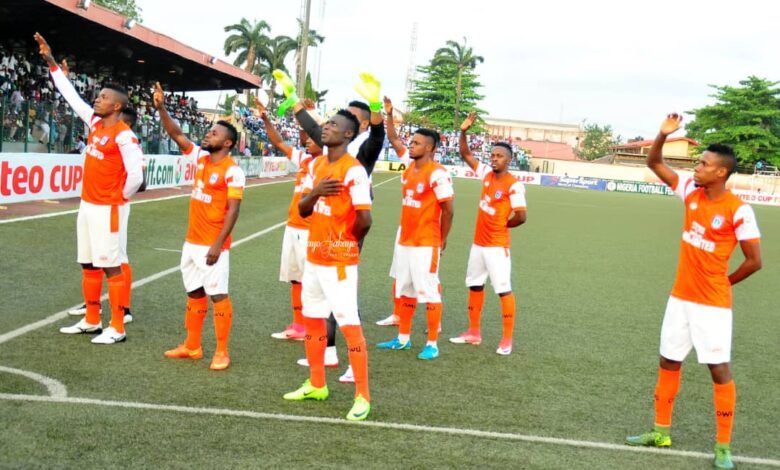 This is the first time the Promise Keepers will be winning the NPFL title since the club was established 25 years ago, however, it is the second title win for coach Kennedy Boboye after leading Plateau United to win their first league title in 2017.

Charles Atshimene capped a fine performance with a hat-trick and improved his goals tally to 18 in the season as Akwa United maintained the longest unbeaten run of 18 games. The Promise Keepers also kept the most-clean sheets during the season.

23 minutes into the match, leading goal scorer of the team, Charles Atshimene won an aerial battle and sent his header into the back of the net to give the hosts the lead.

With spectators at the Nest of Champions singing, dancing and hailing their team, the Promise Keepers came out in search of more goals as they mounted pressure on the visitors forcing in an own goal just before half-time.
Akwa United took a 2-0 lead into the break after Samuel Amadi’s effort was sent into the net by Ubukama Peter following persistent raids by Charles Atshimene.

When action resumed, Mfon Udoh scored the third goal with a stunning finish after a good work by Ubong Friday. It was Udoh’s 8th goal of the season. But in the 67th minute the Olukoya Boys were awarded a penalty as Michael Mbonu sent goalkeeper Efala the wrong way and scored.

Akwa United came out for more goals. Substitute, Wisdom Fernando made immediate impact sending in a fine cross for Atshimene to score his second goal of the encounter. MFM pulled one back before the former Warri Wolves striker sealed his hat-trick.

A seven-goal thriller and a maiden league title was quality football experience for spectators at the Godswill Akpabio Stadium who have been waiting for the moment since 1997.. 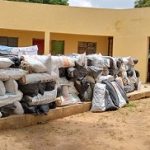 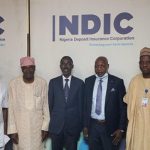