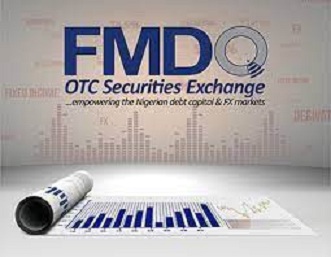 The registration brings the total number of securities admitted on FMDQ Exchange since its inception to one hundred and ten (110) with a total market value of N3.36 trillion.

With the approval, Union bank is now tactically position to easily raise short-term funds from the Nigerian debt market any time it deems suitable, through CP issues, within the approved limit.

The bank also announced board changes that resulted from the resignation and subsequent retirement of the Directors from its Board and the appointment of new Directors.

“Union Bank hereby notifies Nigerian Exchange Limited (NGX), the Securities & Exchange Commission and members of the public of the completion of the transaction under the SSPA, which effectively transfers 93.41% of Union Bank’s issued share capital to TTB.

“Union Bank hereby notifies NGX of the completion of the divestment of the Bank’s entire shareholding interest (direct and indirect) in its subsidiary, Union Bank (UK) Plc (“UBUK”), to all the shareholders in the Bank’s records as of 4th March 2022, pro rata to their existing shareholding interests in the Bank. Consequently, UBUK is not included in the transaction with Titan Trust Bank”. 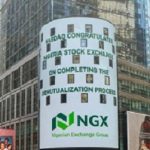 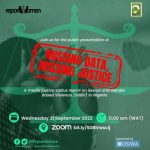