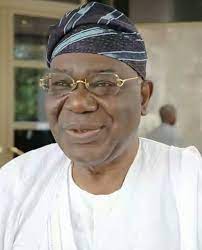 The former head of the Interim National Government in 1993, Ernest Shonekan, has been reported dead at the age of 85.

The interim government was set up in Nigeria after the stepping down of former head of state, General Ibrahim Babangida, in August 1993.

Shonekan who reportedly died in Lagos was the head of the interim Nigerian Government for barely three months between from August 26 to November 17, 1993.

He was unseated in a coup led by late General Sani Abacha who served as Nigeria’s military head of state from 1993 until his death in 1998. 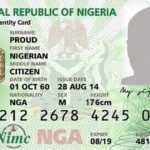