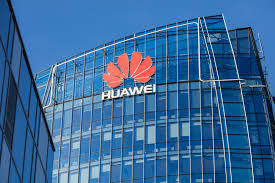 U.S. officials have approved license applications worth hundreds of millions of dollars for China’s blacklisted telecom company Huawei to buy chips for its growing auto component business, inside sources said.

Huawei, the world’s largest telecommunications equipment maker, has been hampered by trade restrictions imposed by the Trump administration on the sale of chips and other components used in its network gear and smartphones businesses.

The approvals come as Huawei centers its business on items that are less susceptible to U.S. trade bans. Auto chips are generally not considered sophisticated, lowering the bar for approval. One person close to the license approvals said the government is granting licenses for chips in vehicles that may have other components with 5g capability.

Asked about the automotive licenses, a U.S. Department of Commerce spokesperson said the government continues to consistently apply licensing policies “to restrict Huawei’s access to commodities, software, or technology for activities that could harm U.S. national security and foreign policy interests.” The Commerce Department is prohibited from disclosing license approvals or denials, the person added.

A Huawei spokesperson declined to comment on the licenses, but said: “We are positioning ourselves as a new component provider for intelligent connected vehicles, and our aim is to help car OEMs (manufacturers) build better vehicles.”

Citing threats to national security and foreign policy interests, the U.S. has gone to great lengths to slow the growth of Huawei’s key communications-related business.

After placing Huawei on a U.S. Commerce Department trade blacklist in 2019, which banned sales of U.S. goods and technology to the company without special licenses, the government last year intensified restrictions to limit the sale of chips made abroad with U.S. equipment while also campaigning to get its allies to exclude Huawei from their 5G networks over spying concerns even as Huawei has denied the allegations. 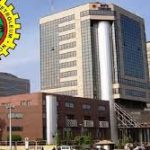 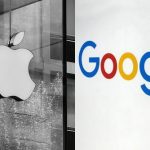