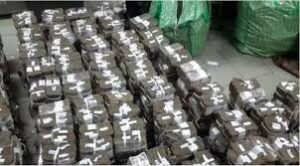 Two leading non-governmental organizations in the advocacy for openness, accountability and transparency in Nigeria; BudgIT Foundation and The Civil Society Legislative Advocacy Centre (CISLAC), are canvassing a comprehensive legal framework for the recovery, coordination, monitoring and utilization of looted assets in Nigeria. 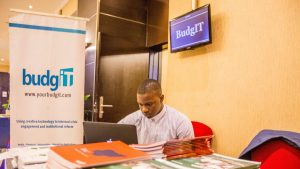 “However, it is difficult to ascertain Nigeria’s progress and level of success on utilization of these recovered assets due to lack of transparency’’. BudgIT and CISLAC noted in a joint statement.

With respect to funds recovered domestically, the issues are numerous including lack of public audits and a central register or database for all recovered assets, among others.

‘’ As details of events surrounding the suspension of the acting Chairman of  Economic and Financial Crimes Commission, EFCC. Ibrahim Magu, are unfolding – reactions from his lawyer points to the fact that if there had been an existing central database for recovered assets in their different phases of forfeiture; be it interim or final forfeiture, some of the allegations against him would have been proven or debunked.’’ The statement read.

Deputy Manager at BudgIT, Tolutope Agunloye, said the delay in passing the Proceeds of Crime Act which the Nigerian government committed to in 2016 has greatly undermines asset recovery in the country.

“If passed, the law would provide a legal and institutional framework for the confiscation, forfeiture, recovery and management of assets or proceeds gained in unlawful activities”. He added 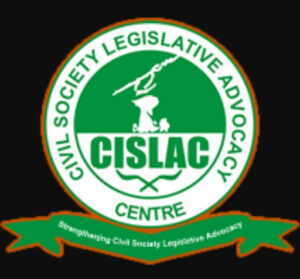 The Executive Director of CISLAC, Auwal Ibrahim Rafsanjani,  also expressed disappointment over lack of transparency in the existing process – where different institutions like the EFCC, Independent Corrupt Practice and Other Related Offences Commission (ICPC), Code of Conduct Bureau and the Nigeria Custom Service among others, recover assets without any central database. 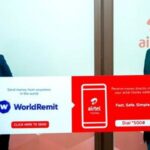