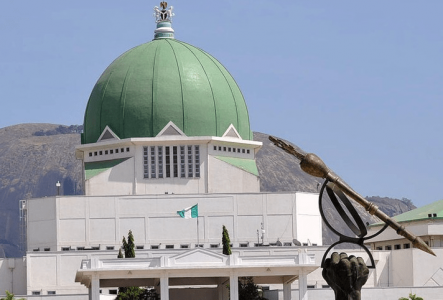 The provisions in the 2022 Appropriation Bill which allow the Economic and Financial Crimes Commission (EFCC) and the Nigerian Financial Intelligence Unit (NFIU) to spend 10 per cent of their recoveries as cost of operations is not going down well with members of the opposition Peoples Democratic Party (PDP) in the House of Representatives.

The minority members who raised concern over the report by the House Committee on Appropriations, which was adopted by the lawmakers, said the anti-graft agencies are being considered as revenue generating agencies, warning that the blanket approval could lead to corrupt practices in the agencies.

The provision reads in part: (Clause 10) “Power Of EFCC/NFIU to Utilise 10 per cent of revenue generated from penalties and sanctions:  The Economic and Financial Crimes Commission and the Nigerian Financial Intelligence Unit are authorised to change and defray from all monies standing in credit to the units as revenues or penalties or sanctions at 10 per cent for technical setup and operational cost at the units in this financial year.”

A member of the House, Dagomie Abiante (PDP/Rivers), raised a point of order and expressed grave concerns on Numbers 10 and 11 of the report.

“Yes, I am not a member of the Appropriations Committee and I do not know how these got to this place, that embassies and missions will spend money without recourse to anyone. And then, we seem to be converting the EFCC and the NFIU to revenue generating agencies.” Abiante noted

The Speaker of the House, Femi Gbajabiamila, however, assured the lawmakers that the clauses in the report will be considered extensively. 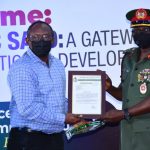 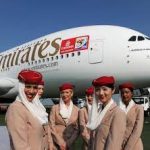