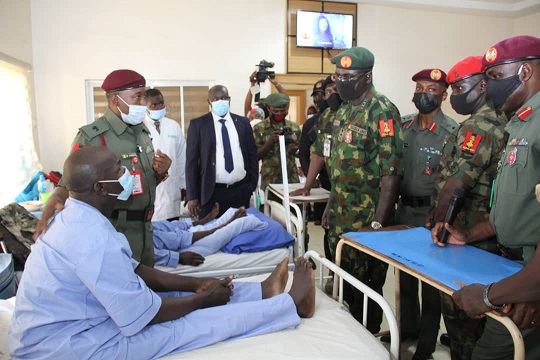 The Chief of Army Staff, Lieutenant General Tukur Buratai has visited recuperating troops of the Operations LAFIYA DOLE and SAHEL SANITY at the Nigerian Army Reference Hospital in Kaduna, where also inspected upgraded facilities as well as commissioned some completed  projects.

In an interview with newsmen after the visit, Director Army Public Relations, Brigadier General Sagir Musa said the visit was primarily to see injured soldiers of the Operations LAFIYA DOLE and SAHEL SANITY who are receiving treatment at the hospital.

In his words, “He specifically came to see patients of Operation Lafiya Dole and Operation Sahel Sanity recuperating at the hospital, it is also a working visit to see comprehensive upgrade of facilities at 44 Reference Hospital Kaduna. As you can see, the army chief is highly impressed and has commended the Director of the hospital and the Commander Nigerian Army Medical Corps for a job well done so far.” 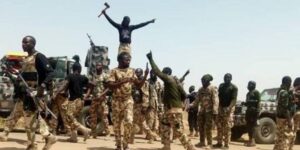 The Army spokesman said Gen. Buratai also commissioned several projects which included Corporal and below quarters, – housing over 100  families, married officers’ quarters and Signal Wing at the Nigerian Army School of Infantry. “He used the opportunity, as usual, to climb the  Infantry hill which is steep and sloppy hill used in testing the physical fitness and ability of both officers and soldiers,” he added. 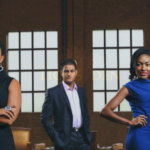