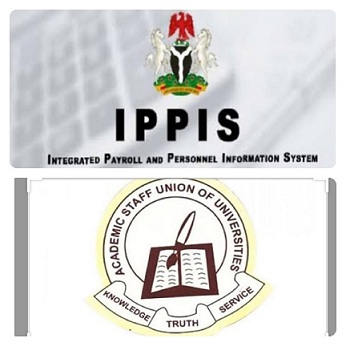 The Academic Staff Union of Universities (ASUU) says payment of its members’ salaries is now at the discretion of contractors appointed by the Federal Government of Nigeria (FGN).

The President of ASUU, Prof Emmanuel Osodeke, who disclosed this to the media said lecturers currently cannot ascertain how much and when next they would be paid even as some are being owed academic allowances up to 16 months.

In his words; “You are aware of the Earned Academic Allowance, which we have been owed. These are the issues that are still outstanding; since 2009 some of our members are still owed up to 16 months’ salaries; some 14 months; some being paid what is referred to as amputated salary, which means you don’t know what you will be paid the next month.”

According to the ASUU president, the union has been justified regarding the issue of the Integrated Payroll and Personnel Information System (IPPIS) as some lecturers in Nigerian universities were being paid varying amount as salaries in the month of June. Some were paid double their salaries while some were alleged to have been paid double salaries when only one month was paid.

“Government wrote to the universities that they had paid A, B, C and D double salaries. But we found out that only a few of those people were paid double salaries and I can be sure that by this July, my salary will not be paid. In some universities, a professor was paid N80, 000 as salary, while some senior lecturers were paid N25, 000. They did a lot of deductions. How will that person be able to go to work and teach?” Prof Osodeke noted.

He said the contractors make various deductions from the staff salaries, cutting across academic, non-academic and every staff in the universities, without consulting the union.

“We have challenged the government that there is no country in the world where the salaries of academics in a university is being paid from the ministry and they cannot name any and these salaries are being paid by contractors, people who come from anywhere; people who are looking for money and what they do is to ensure that our members come to Abuja to see how they can get some money from them.” The ASUU president noted. 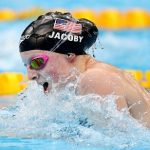 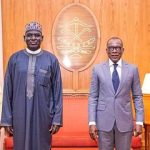