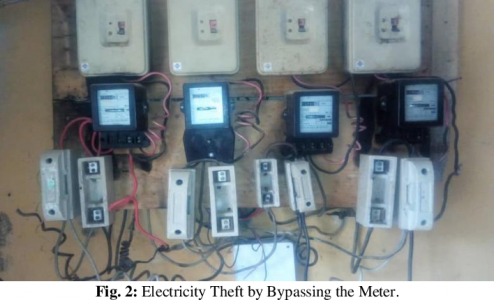 A Senior Advocate of Nigeria, has been implicated in an alleged energy theft.

The alleged theft is connected with the clandestine activities of one Oxygen Holiday Resort, located at Akpajo by Eleme junction, Port Harcourt, Rivers state, Nigeria.

According to information at our disposal the resort owned and managed by Lucius E.  Nwosu, a Senior Advocate of Nigeria (SAN), had bypassed its prepaid meter to connect directly to the power source, thereby consuming energy at no cost; a practice often believed to be common only amongst the very low rung in the society.

The alleged energy theft, we gathered, was uncovered during a routine exercise to the vicinity of the resort by officials of the Port Harcourt Electricity Distribution (PHED) Plc in October 2020.

In the course of the visit à mind blowing discovery was made to the effect that the energy theft was colossal having been perpetrated for a period of almost 30 months cumulatively by means of a prepaid meter bypass, direct connection and negative cost.

Upon further investigation, it was discovered that, aside from owning and managing the Resort, the prepaid meter in question was also registered in the name of Lucius Nwosu.

On the heels of the startling discovery, the Port Harcourt Electricity Distribution Plc, the Disco whose energy was being stolen, disconnected power supply to the Resort and placed a penalty charge of N6, 773,935.90 on the account before power could be made to the Resort, in compliance with the Nigerian Electricity Regulatory Commission Order/Regulations on Unauthorized Access, Meter Tampering and bypass, 2017 made pursuant to the Electric Power Sector Reform Act 2005,

Report says a court case has been officially instituted by the accused, Lucius Nwosu, challenging the action of the PHED in an attempt to deny the accusation while the PHED is also maintaining its stance and calling for fairness on the matter.

Meanwhile, all efforts to reach Lucius Nwosu, for his reactions has so far not been successful as the respondent on his office phone line, one Michael Archibong, claimed he neither has a number with which to reach him nor knows through whom he can be reached. 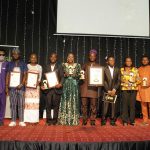 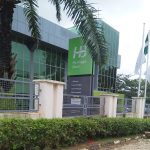