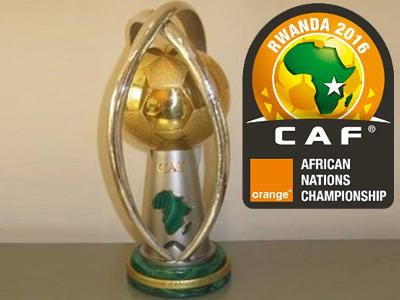 Spectators would be allowed in stadia at the commencement of the African Nations Football Championship (CHAN) event, to be hosted by Cameroon, with COVID-19 measures strictly observed.

A report quoting the Cameroonian Physical Education Minister, Narcisse Kombi, said the approval has been granted by the Confederation of African Football (CAF).

The tournament, first scheduled start in April 2020, was later postponed to the first quarter of 2021, from January 16 to February 7 2021, owing to the corona virus pandemic.

The Minister, who was on a working visit to the Amadou Ahidjo Stadium in Yaoundé, said the stadiums will be filled at 25 per cent capacity.

“CAF has delivered a satisfactory certificate to Cameroon in which she indicates the percentage of stadia occupation in line with health exigencies outline by FIFA 25 per cent of spectators will be admitted in the different stadia during the first phase of the competition, that is group matches,” said Kombi.

He said the number of spectators allowed to watch matches in the arenas could increase to 50 per cent in the knockout phases of the competition, adding that by the time the competition starts, the COVID-19 situation in Africa would have improved.

Records show that as at December 27, there have been more than 26,000 confirmed cases of COVID-19 in Cameroon, resulting in the deaths of 448 people 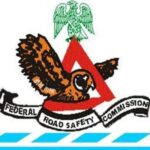 End Of The Year Patrol: FRSC Corps Marshal Urges Personnel To Be Rededicated For Greater Performance 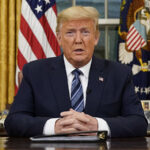