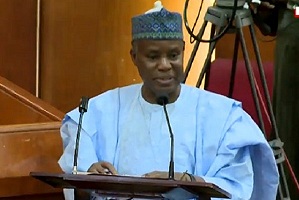 The Coalition for Truth and Justice, CTJ, is beaming its search light on the Defense Ministry hoping to clarify all controversies emanating from the arms procurement deal.

In a statement made available to the National Association of Online Security Reporters, NAOSRE, the group called on retired Nigerian Army Major General and current Defense Minister of Nigeria, Bashir Salihi Magashi, to clear his name from the controversial purchase of security equipment.

In the statement, the group demanded that Magashi must explain how his Ministry expended the $1billion approved by the Federal Government in April 2018. The coalition national coordinator, Timothy Charles, described the minister’s silence as “unholy” and an “embarrassment” to the administration of President Muhammadu Buhari noting that the time has come for the truth about arms procurement to be revealed.

Charles said the group is alarmed that the Chief of Army Staff (COAS), Lt Gen. Attahiru Ibrahim is carrying out acts to shield the minister adding that “the Coalition for Truth and Justice expects the COAS to be bold enough to stand by the truth instead of being clever by half and attempting to insult the sensibilities of Nigerians.”

The group also urged all well-meaning Nigerians to demand that the minister comes out clear by providing facts and details on the arms procurement under his watch. While absolving the former service chiefs of any involvement, the Coalition for Truth and Justice said Magashi must come clean for Nigerians to take the Federal Government more seriously in its quest to address the security challenges plaguing the country. 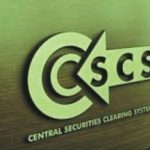 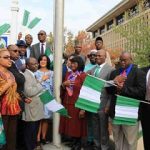