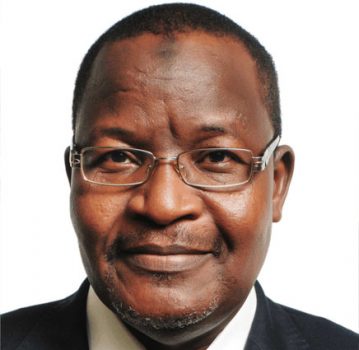 The Nigerian Communications Commission (NCC) says the much anticipated mock auction of the 5G spectrum for qualified telecommunication companies would hold on Friday, in preparation for the main auction scheduled for Monday December 13, 2021.

The Executive Vice Chairman/CEO of NCC, Prof. Umar Danbatta, disclosed this at a capacity building workshop  with the theme ‘5G Deployment and the Next Level of Nigeria’s Development’, organised by the commission in Kano.

“It is expected that the roll-out of the 5G will be carried out in phases beginning with major cities in the country where there is a need for high-quality broadband.” Danbatta said.

According to him, the commission will carry out its mock auction of the 5G in on Friday, December 10, 2021, adding that this will be preparatory to the main auction, scheduled to hold on Monday December 13, 2021, in Abuja.

“It is expected that the two slots to be auctioned will be picked up by successful bidders at the end of the auction on Monday, December 13, and following that, the stage will be set for the next phase of 5G roll-out commencing in 2022.”

According to the commission’s ‘Information Memorandum on 3.5 GHz Spectrum Auction’, about 12 states will enjoy 5G services within 2022 and 2023.

“Year one to two, starting from the effective date of the license, rollout service will commence in at least two states in each geo-political zone of: South-West, South-South, South-East, North-Central (Including the Federal Capital Territory), North-West and North-East.

“Year Three to Five, additional six states other than those in Year One to Two, across the six geo-political zones. Year Six to 10, operators are encouraged to roll out across all other States.”

The NCC said it may be until 2028 to 2032 before every state in Nigeria enjoys 5G services. 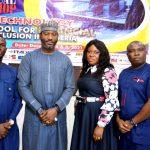 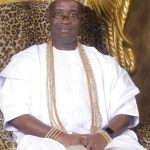