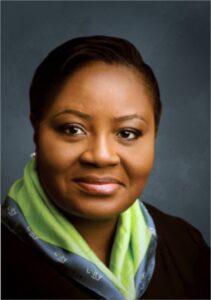 One of Nigeria’s rising commercial lender, Unity Bank Plc, has continued its impressive run from the previous year, declaring gross earnings of N22.8 billion and Profit Before Tax of N1.12 billion in the period between January and June 2020.

According to the retail bank’s unaudited financial report submitted to the Nigeria Stock Exchange, the half-year gross earnings rose 11 per cent to N22.87 billion from N20.55 billion in the corresponding period of 2019.

Similarly, Profit before Tax, grew by 7 per cent from N1.05 billion in half-year 2019 to N1.12 billion in the period under review. According to the report, Profit after Tax also rose by 7 per cent to N1.03 billion from N967.51 million recorded in the corresponding period of 2019.

The half year results shows that Unity Bank recorded a 5 per cent growth in gross earnings of N11.01 billion, when compared with the N10.50 billion recorded for the same period in 2019.

A further review of the H1 financial statement shows that the agribusiness-focused Bank grew its deposit by 19 per cent to N306.47 billion from N257.69 billion as at December 2019.

Managing Director/CEO of Unity Bank, Tomi Somefun, says the Bank has been able to ride the turbulent waves to maintain its growth trajectory considering the key performance indicators.

“Despite the inclement economic conditions occasioned by the global pandemic which almost paused or at best put activities at a slower pace in virtually all sectors of the economy, The assessment, therefore, is that the repositioning efforts which have taken root before the headwinds are equally able to withstand shocks.”  She noted.

“The Bank remained focused on its niche market, which is Agribusiness; it has also continued to grow its brand franchise in many areas of the retail market by promoting and leveraging its Agriculture value chain businesses as an offshoot.” Somefun added.

Market analysts believe that the bank would churn out even more positive results in the future, as market confidence continues to improve. 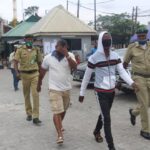 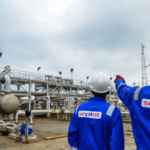